I was skeptical about NFT until I learned about these 3 things and what they mean for the future of retail.
Updated:
February 26, 2022 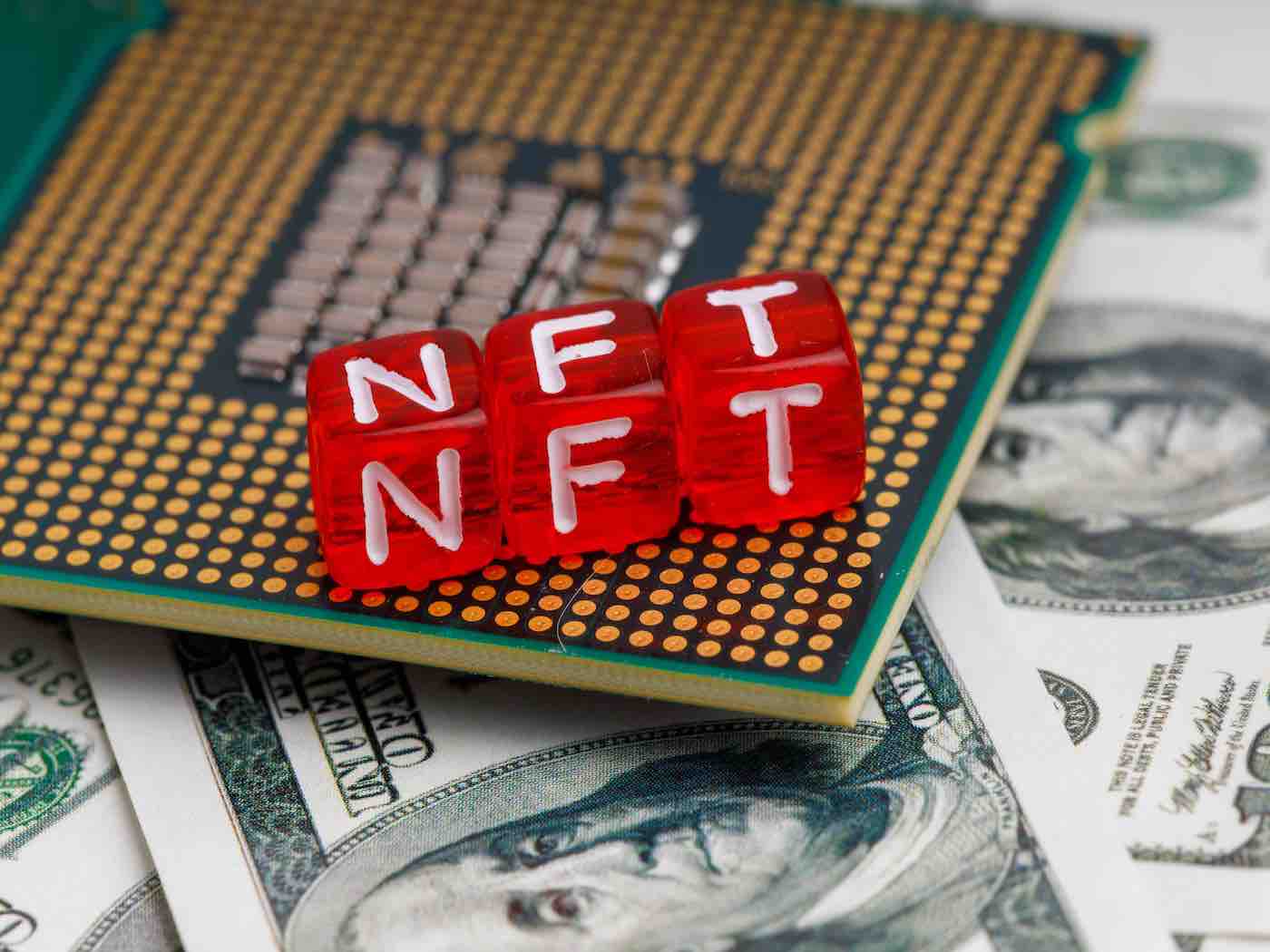 I first heard about  NFT in early 2021 when the co-founder of Twitter, Jack Dorsey, tweeted that he was going to sell his first tweet as an NFT. When I joined Clubhouse, almost everyone I connected with either hosted or joined NFT-related rooms. On top of that, many of my friends posted on Twitter and Instagram about how much money they made selling or trading NFTs. Naturally, I googled NFT to learn what it is and it was so bizarre to be reading news about how people were spending thousands of dollars, millions in some cases, to buy an NFT. Jack Dorsey's first tweet NFT was sold at almost USD 3 million!  I had a very hard time to comprehend why anyone would pay millions of dollars for something that's everywhere on the internet? Something that can be screenshot and saved by millions of other people. It didn't make sense. And I was not the only one thinking this. Majority of people did.

But so was the internet and social media. When social media was first introduced, it was meant as a communication tool among friends and families. Now, it's also used for entertainment, business, and political agenda, just to name a few.

As a digital strategist, I cannot help but wonder, is NFT here to stay and eventually evolve into something unimaginable, or is this just another bubble waiting to burst. I did some research and talked to several stakeholders and people within the NFT community and learned about these 3 things that made me rethink about my earlier skepticism:

Lesson 1: NFT holds value and can be profitable.

NFT is a non-fungible token representing a digital asset. Non-fungible means it is unique and cannot be replaced, altered, or replicated. In contrast, our money is fungible, meaning if my RM50 note is torn, I can go to any bank and exchange it with a new RM50 banknote. But you cannot do that with NFT. And because NFT is stored on a digital ledger, called blockchain, the origin is authenticated and every transaction is recorded and verified. When you buy an NFT, you can see who the creator is and every subsequent sale transaction is recorded so you can learn about how many previous owners it has had and how much people paid for it before. Unlike the second-hand LV bag we bought which the seller claimed had only one previous owner but there's no way we could verify that; or the gemstone we bought from a trader who claimed it was real and has a very high value but we didn't even know if the certificate that came with the stones was real or fake.

Because NFT is non-fungible and transparent, it can hold value. The value can come from the intrinsic value of the digital asset itself or the value can come from speculative gains when traded in the future. For instance, someone may buy an NFT of an art because of any one of these reasons:

Whatever the reason, one cannot gain any profit or value from a screenshot of an NFT because a screenshot does not hold value as it is not original. Think of it like a piece of a fine art in the museum, perhaps the Mona Lisa. There are many images of Mona Lisa on the internet, and the fake paintings on the street, yet, they do not hold value like the real Mona Lisa in the museum. So, did people really pay thousands of dollars for a jpeg? The answer is no. They spent thousands of dollars because they believed in the value it holds and that they can make tens of thousands in return.

Lesson 2: NFT is great for creators and heritage preservation.

With NFT, creators get proper recognition and compensation for their hard work, without the need of a middle man. Most NFT models make sure that creators get commission for every sale of the digital asset that they created. Imagine if the original creator of the meme above gets recognized and get paid for every time someone uses the meme? Isn't that great for them? After all, they did put in creativity in generating that meme and had made many people entertained.

On top of all these, what I like the most is how NFT helps to uplift and promote local cultures and local creators like what is being done at Pentas. This is also a great option for our local heritage preservation effort. For instance, in South Korea, an art center has already planned to launch NFT-based cultural project with the aim to preserve the value of cultural heritage. Perhaps our national museums can consider having NFT collections to preserve and promote our art, history and culture too?

"At Pentas, the artist will be their own record label. The artists & creators are allowed to earn out of every sweat that they shed. This is the type of value that we bring to the table. We uplift, we liberate, we lift up all the talents." - Mo, Pentas co-founder.

Lesson 3: NFT is already a part of marketing strategy for big brands.

NFT is more than just trading digital artwork. Internationally, big brands have already incorporated NFTs in their marketing strategy. For example, Taco Bell auctioned NFT Gifs that came with real-world benefits to build brand awareness and to commemorate their iconic Taco dish. Mattel rolled out Hot Wheel's NFTs with chances of landing a real-life limited edition model to create hype among collectors. Nike and Adidas took NFT marketing to another level when they launched digital wears in the Metaverse (the virtual world)! Trust me, this list of examples are only expanding with time.

What does it mean for the future of retail?

Will NFT continue to become a part of future marketing strategy for businesses? Will people continue to buy digital arts, digital attires, and spend money in the virtual world? Perhaps yes. We have seen how consumer behaviors shifted when a new technology was introduced previously. From buying in the brick and mortar shops to buying from e-commerce and social media. It can happen again with NFT marketplace and the Metaverse.

Whatever it is, we should not miss this opportunity just because we do not fully understand something. I know I will continue with my research on the NFT potentials for businesses and will keep sharing my findings online. 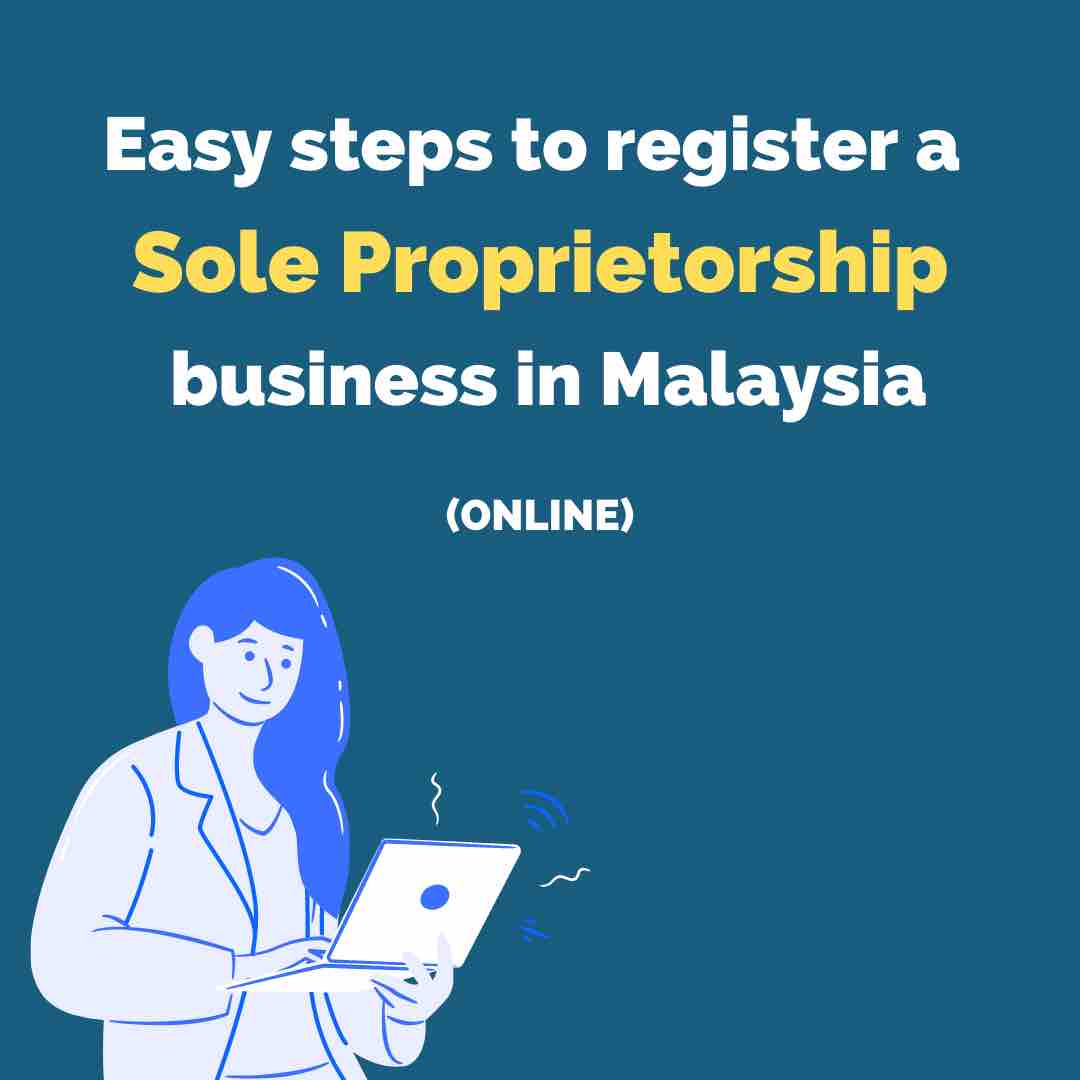 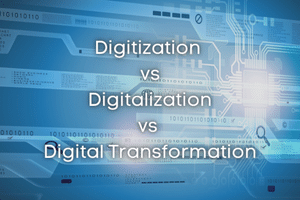 3 reasons why you should know the difference between digitization, digitalization and digital transformation. 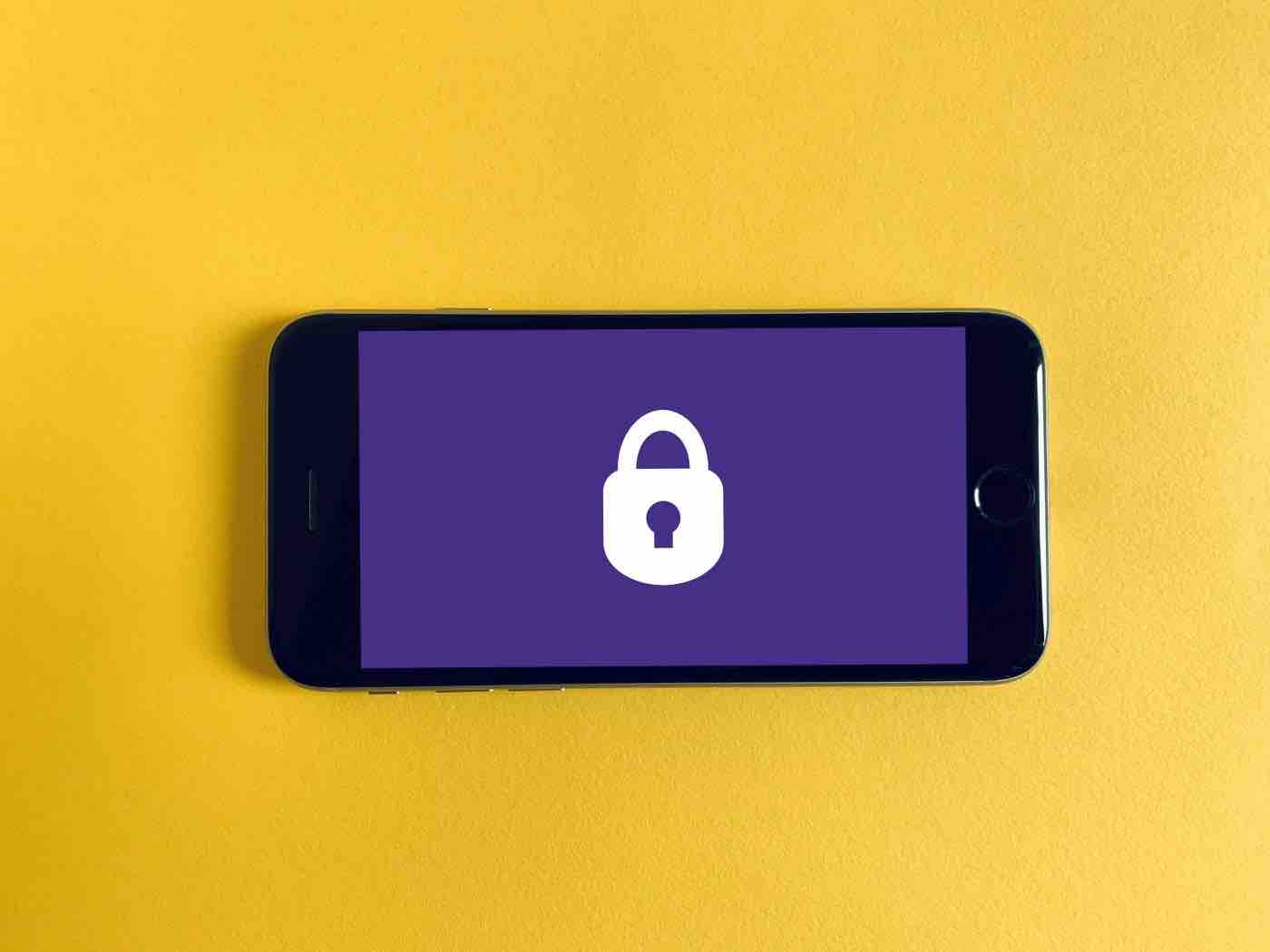 3 easy steps you can take now to secure your mobile digital assets.

Useful insights and knowledge sharing only. We promise not to spam you, ever! Also, you can unsubscribe at anytime (and we will be sad 😢 ).
Malaysia PDPA 2010 applies.

Thank you! Your submission has been received!
Oops! Something went wrong while submitting the form.